7 student-founded Startups that have grown into big companies

There is this thought line that suggests that for one to build a successful business, it requires access to huge capital, a strong business network, rich work experience, and maybe even the added benefit of an MBA. This may not be entirely true, and here is why. There are a lot of successful companies today that were started out by students, who mostly did not have access to all of those benefits.

We know the most popular ones on the global stage like; Facebook, Google, Yahoo, Microsoft, Snapchat, and Instagram; were all founded by students and have now grown into multi-million dollar companies. There are also others like WordPress, Reddit, Time Magazine, WhatsApp, Airbnb, Uber, Mailchimp, and Netflix.

In fact, a school of thought suggests that your school days might be the best time to start a business. As a student, you would have fewer financial pressures and worries since you probably have a sponsor who picks up your bills. You also have more time to make your mistakes and fail on your way to success. Also, you would already have access to a large and ready market – the student community. This means you would spend significantly less to get your product to the market/consumers. You just have to make sure you have a product that solves a problem within the large market you already have.

The list of successful companies founded by Students is a very long one, but we will just look at 6 such startups that identified a problem/need within the student community and grew a business out of it.

The trio came up with this business idea, based on the challenges they saw in the student community. Students had to spend lots of time, and inconvenience, to get suitable accommodation, and this could even distract them from focusing on their studies. In the beginning, ToLet was to serve the purpose of students who wanted to search and find accommodations, and for the hostel accommodation owners and agents to list their properties. Now, it is much more.

ToLet is a platform where owners and agents can list residential and commercial properties for rent, hotel room bookings, and vacation rentals.  They have now grown ToLet to become a product valued at more than a million dollars. In 2017, they acquired Jumia House, and the ToLet brand was rechristened PropertyPro.

Gauthier Van and Matthew Davis were college students who found that they could not afford most of the textbooks they needed because the prices were way beyond their reach. It was a problem that seemed to plague many students in the UK and other parts of the world, so the duo thought they would do something about it.

They started Perlego as a subscription-based platform that students could afford. The subscription would give the user access to thousands of textbooks, novels, and other academic materials. The business found acceptability within the student populace and spread like wildfire. In August 2021, the company was listed as one of the fast-growing startup businesses in Britain.

Who would have thought that something as trivial as a midnight craving, would birth a fantastic business idea such as this? Insomnia Cookies is proof that you can build a business out of anything.

Seth Berkowitch was a student at the University of Pennsylvania, who had a sweet tooth but could not get any solution when the midnight cravings hit because no companies would deliver cookies to students at night. 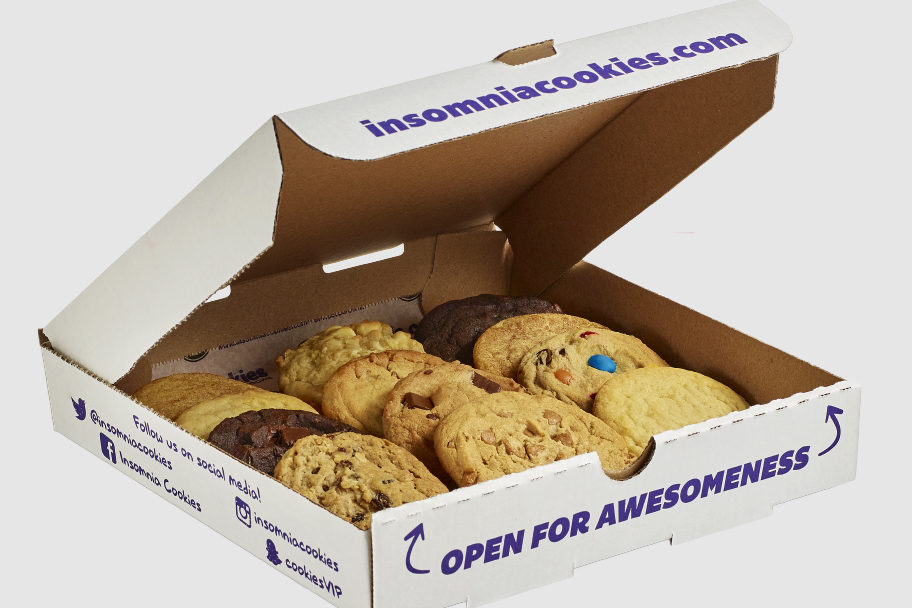 Seth started making cookies in his dorm room and supply to other students at night. The business which started as a joke grew and soon received external funding. The company which now has branches in most states in the USA still delivers cookies all night.

Frederick W. Smith, a 28-year-old Yale University student argued in one of his Economics classes that a company specializing in air freight made a better business model than those that make the service an add-on to passenger service. Shortly after, in 1971, he went ahead to launch a business based on this idea.

Even though it merely seemed like a pet project at first, he injected lots of money into the express shipping business. His $4 million inheritance from his father went into the business, and he still got another $91 million in venture capital. In the first two years, he lost almost $29 million, but would not give up. Eventually, his perseverance paid off and he regained his losses and started making profits. FedEx is one of the top choices for express shipping today, thanks to Smith’s bravery.

In 2009, three Nigerian students Olalekan Elude, Opeyemi Awoyemi, and Ayodeji Adewunmi of the Obafemi Awolowo University (OAU), took advantage of the prolonged Academic Staff Union of Universities (ASUU) strike to launch their business idea – Jobberman. The idea was triggered by the knowledge that many students leave school and stayed unemployed for years. They thought that there had to be a different approach to dealing with unemployment, and launched a platform that would become a critical meeting point between employers and job-seekers.

Jobberman has provided millions of people the opportunity to access their dream jobs, and also helped employers reach some of the best talents even outside their location, and is now touted as “the single largest job placement website in sub-Saharan Africa”. The startup is now more than just a job search and job-listing platform. 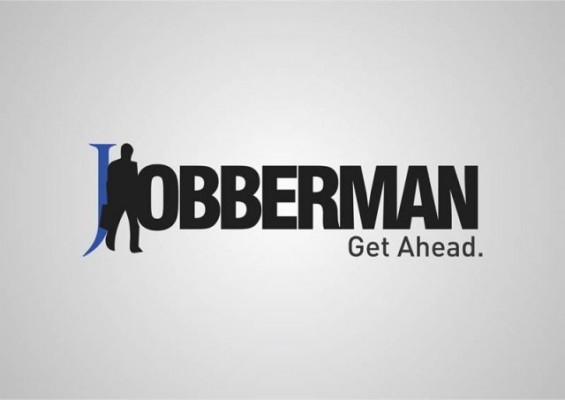 Jobberman is now an all-encompassing career platform offering online career advice, personalized HR solutions for both individuals and institutions as well as training services for jobseekers. Jobberman Nigeria forms part of the investment portfolio of The African Talent Company.

Yeah, even your very popular Facebook was founded by a student. Then a student of Harvard University, Mark Zuckerberg and his friends wanted an online community that would help them communicate with other students. He created an online “hot or not” game and Facemash that allowed the students to compare their peers’ pictures and choose who they believe is “hotter.” However, the Harvard Administration quickly shut this down.

In 2004, Zuckerberg launched The Facebook, based on the printed Facebook handed to students to identify other students easily. From Harvard University students, it extended to other Ivy League schools, and other universities and even spread outside the country. We all know what Facebook has grown to become now – a multi-million dollar business with other social platforms attached to it. In 2021, Facebook changed its company name to Meta, to reflect the future direction of the company.

If you plan to become an entrepreneur, you need not wait till you are done with school to get started. Once you figure out a way to manage your time, you can take advantage of the student phase of your life, which has fewer worries and fewer financial commitments and start building a business. The idea can come from a project, a need/problem you observe around, or sheer genius inspiration. Feel free to experiment, make mistakes and keep modifying till you get it right.

7 Signs That You Can Become A Successful Entrepreneur

The entrepreneurship space is very competitive with brilliant but, sometimes over-saturated ideas. There are numerous opportunities that people are yet...

5 Core Leadership qualities a first-time entrepreneur should have

Starting a business is hard work, even more so when you are doing it for the first time. Serial entrepreneurs...