by Contributor
in Hustle life, Profiles
0

I used to write down my outfit combo inspirations in a jotter, now I get paid for it.

I learnt to have fun creating content for the joy of it, and I let brands catch up with me.

When speaking of courage in today’s world, Diana Eneje stands out effortlessly. Her two Nigerian Teens Choice awards are a testament to her hard work and resilience. In 2017, she was nominated and awarded by the Nigerian Teens Choice Awards as the Most Fashionable Female, and in 2018 she was nominated and awarded for a second time as the Most Influential Female Personality.

Diana Chioma Eneje, fondly called Diana, is a Nigerian celebrity, entrepreneur and Gen Z fashion and lifestyle influencer. She was born on the 19th of August 2002 and is the last daughter of Kingsley and Linda Eneje.

Although she was born in Lagos State, she originally hails from Delta State. She started her modelling career at 14 and has since grown into one of the leading social media influencers in the country. She aspires to be a Nollywood actress and has indicated her interest in a series of captions on some of her Instagram posts.

She attended Early Height College and was popularly known for engaging in debates and public speaking in general. There are no records of her primary and university education. 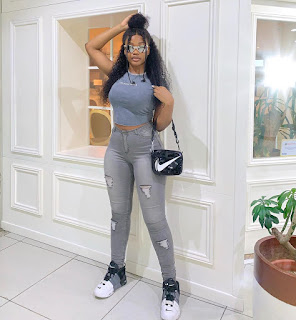 Diana’s parents are wealthy Igbos who owned a media company. Therefore, it was easy for young Diana to get her hands on a digital camera and take pictures of herself. As she has always been a fan of the spotlight, she took full advantage of it. She began dressing fashionably and started tagging the brands from which she often bought items. She would then pay Teen Slayers to repost some of her pictures and feature her on their page.

Her breakout years were between 2017 and 2019 when she became a two-time award winner and featured as a video vixen in Rema’s debut single Dumebi.

Her Instagram page, which was activated in 2014, has gathered 795k followers and has a blue tick symbol. This has brought a good number of endorsement deals her way.

Diana Eneje has an estimated net worth of $100,000 – $500,000 based on the quality of her lifestyle and the sophisticated brands she works with. However, her net worth has not been confirmed from any veritable source.

She has established an amiable virtual presence as she has never been dragged or trolled online.

Diana Eneje began her career at 14. By taking advantage of her parents’ position in the industry, she began appearing in magazines and TV commercials. 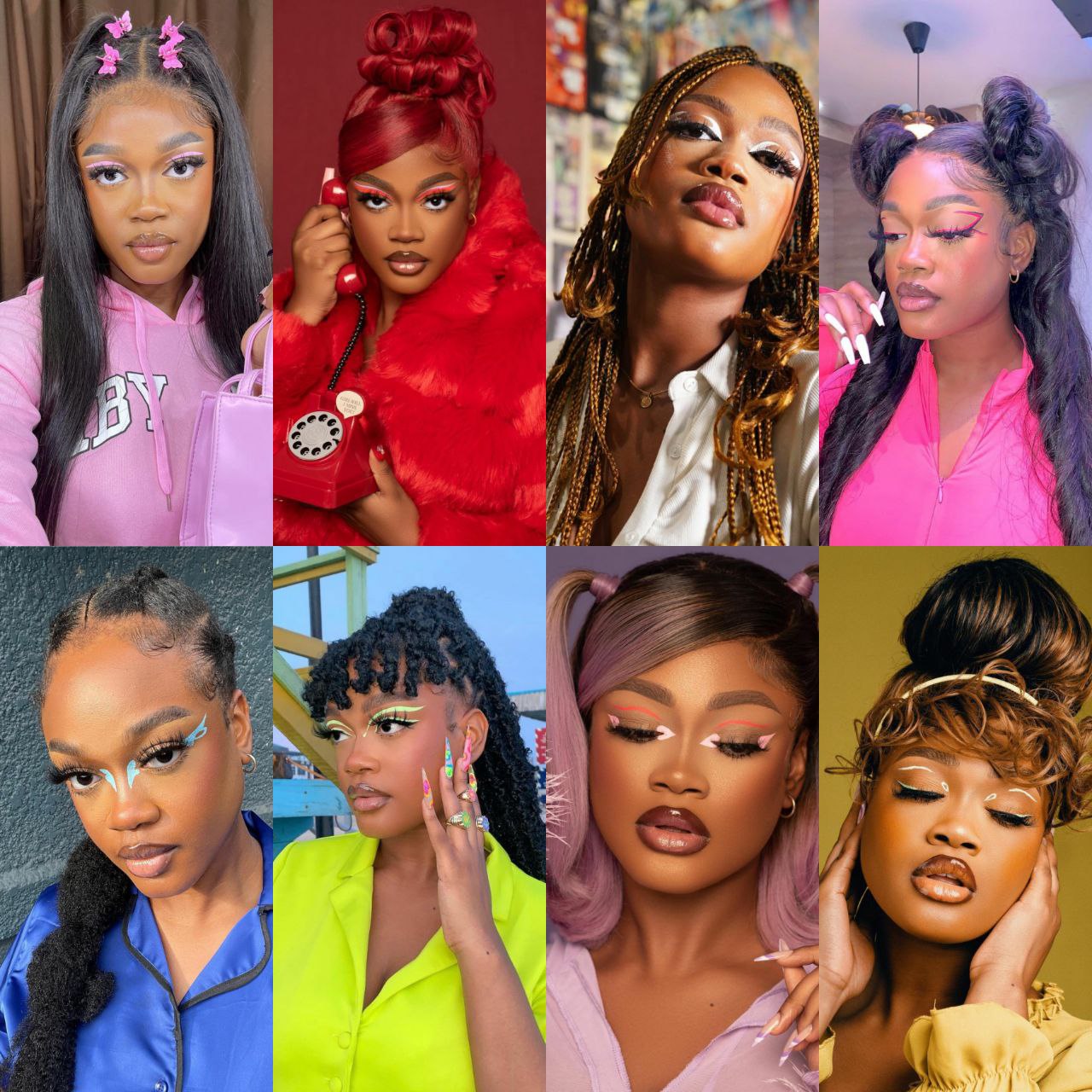 She decided to create a name for herself in the virtual space, thus she became a brand influencer, endorsing and collaborating with notable brands like Nivea, Zaron Cosmetics, Cocacola, HP, Infinix, Swarovski, Gucci, Payporte, Meraki, Cadbury, Bolt, IBTC, Fashionnova, Lush Hair, Eve After Dark, Munch It, Cold Stone, Indomie, Mango Nigeria, and many others.

She started a YouTube channel and started vlogging her adventures while travelling around the world, and her daily routine and events, giving people a peep into a day in the life of Diana. She currently has 48k subscribers.

In early 2020, Diana launched a hair gel collection called The Shine Cartel. She then officially launched her lip gloss and aqua liner collection on her 19th birthday (August 19 2021).

How Shine Cartel Came About

Diana has always been a fan of cosmetics; she enjoys creating content in non-mainstream fashion, topped with a graphic aqua liner.

It’s safe to say that her love for her favourite beauty product was what stimulated her to proceed with the launch of her aqua liner collection. Her collection features two palettes: Lollypop and Candypop palettes which consist of purple, fuchsia pink, royal blue & red-orange, lemon, baby pink, green & sky blue. They are affordable and have a smooth texture that easily blends with makeup.

A good number of Gen Z makeup artists have incorporated Diana’s beauty products into their work.

Diana is a recipient of several achievement awards.

At age 15, she pioneered a foundation that brings teenagers together and encourages them to give to orphanages. 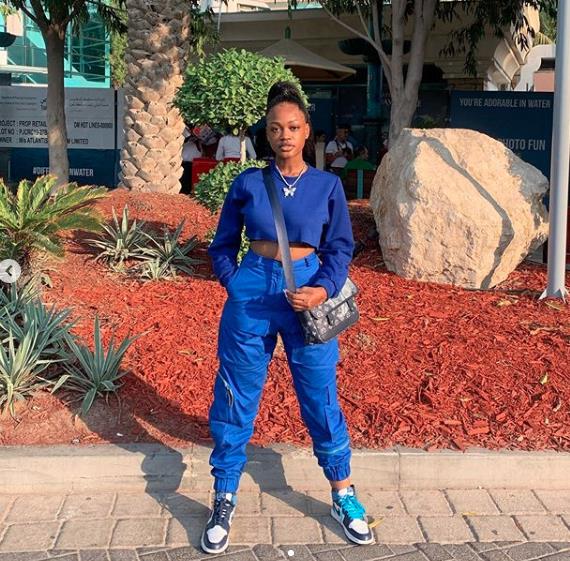 She is also an entrepreneur. She launched her hair gel collection The Shine Cartel in 2019. Her hair products are popular among teenagers and kids, and The Shine Cartel is growing into one of the biggest beauty brands in the country.

Diana is a fast-rising star to look out for as she keeps breaking barriers, winning year after year, exploring great heights in the social, commercial and entertainment industry, endorsing big brands, and sitting as CEO of her brand.

How small businesses are fighting their way through inflation

No Financial model, No Business

Picture this. You have decided that by building an application, you can solve people’s money problems, possibly by helping them...

The MTN Foundation, in partnership with the Bank of Industry (BoI) and the Enterprise Development Centre (EDC), has announced the...