No Result
View All Result
Home Support ME

by Blessing Osazuwa
in Support ME
0

First City Monument Bank (FCMB) has strategically intervened with various initiatives and support to the agric sector. In the last few years, the Bank has gone the extra mile to upscale the performance of agribusiness, and in the process turned around the fortunes of farmers. So far, FCMB has supported over 100,000 farmers in Nigeria to boost food production and foster financial inclusion through its various cutting-edge schemes and partnerships with individuals, groups, and other stakeholders in the agric sector. 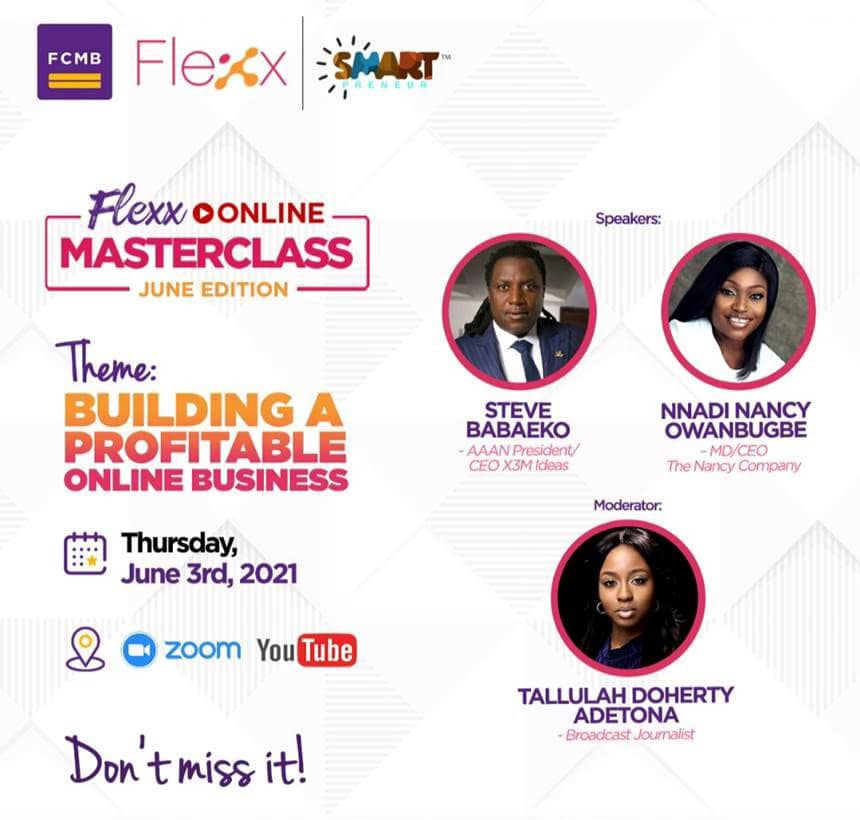 In February 2017, famine was declared in South Sudan and Nigeria was mentioned alongside Ethiopia, Kenya, Somalia, and Yemen as also being countries with a high risk of famine. The situation turned grimmer when the 2020 Global Hunger Index ranked Nigeria 98th out of 107 countries surveyed, with a score of 29.2. This placed the country among the top 40 countries facing serious threats of hunger. The two developments, which were buoyed by the geometric increase in the country’s population growth compared to low food production, threw stakeholders into a scramble for ideas to prevent famine in Nigeria.

Over the years, different governments have come up with several deliberate efforts and initiatives to stimulate the growth of the agricultural sector and improve production, including initiatives such as Operation Feed the Nation, Green Revolution, Lower River Basin Development Authorities, National Agricultural, and Land Development Authority (NALDA); and the Directorate of Foods, Roads and Rural Infrastructure (DFFRI). While they had some impact, these programmes have not been able to adequately address the challenges or bring about sustained change in the sector, especially in the case of food security.

It was evident that the private sector needed to also play a significant role in the quest not only for food security in Nigeria, but enhancing the contribution of the agricultural sector to the nation’s economy. Amongst other things, key private sector players in Nigeria’s agric sector have paid close attention to supporting smallholder farmers, in recognition of their importance in the global agricultural value chain.

Smallholder farmers are farmers owning small-scaled plots of land where they grow subsistence crops and one or two cash crops while relying almost exclusively on family labor. These farmers play an essential role, especially in sub-Saharan African countries like Nigeria where they represent more than 80 percent of all farming activities in the country and provide up to 98 percent of the food supply for most crops. However, small plot sizes, limited access to markets, inputs and finance make smallholder production unprofitable. As a result, smallholder farmers are often caught in a cycle of producing low-yielding, low-quality crops barely enough for domestic consumption.

Historically, agricultural companies in traditional cash crop sectors such as cotton and maize, have developed smallholder outgrower schemes to source raw materials. These outgrower schemes allow companies to provide agricultural inputs (and sometimes, training) to farmers and then buy the produce at the end of the season under some form of contractual arrangement. More recently, however, outgrower schemes have been developed – often with donor support – in a wider range of value chains including food crops, livestock, and natural products.

Outgrower schemes are often designed to address numerous sustainable agricultural objectives by bringing smallholder farmers into mutually beneficial partnerships with large aggregators or processors and increasing incomes by improving yields and produce quality through training, access to credit and markets. Success, however, is often dependent on the availability of partner or donor institutions to provide the needed financial support.

To promote and initiate sustainable development in the agricultural sector, financial services and solutions providers in Nigeria have in recent times committed a lot of effort and facilitated innovative infrastructure. Most notably, significant impact has been achieved through the provision of credit facilities to outgrower initiatives targeted at helping smallholder farmers to maximize their yields, while also contributing to the nation’s development. Prominent among these financial services and solutions providers is First City Monument Bank (FCMB).

TEF and DEG Partner to Empower 200 Additional Entrepreneurs Across Africa

The MTN Foundation, in partnership with the Bank of Industry (BoI) and the Enterprise Development Centre (EDC), has announced the...

Business travel; some people love it, some hate it and others long for the day they’ll be able to travel...

While most people wake up on Christmas morning to a feeling of anticipation and glee, those of us heading to...

How to treat your team/staff this Christmas

Christmas is almost here, and the holiday season is a great time to tell your employees you care about them....

A Christmas story, a business lesson

Just before Christmas when I was thirteen years old, my dad brought home a big cardboard box that he painted...

A Part of something Bigger!

I know it’s Christmas when I start seeing the Christmas lights, decorated trees and holiday themed ads on the telly...

We all know the Rudolph story, don't we? Ah, poor Rudolph. Mocked mercilessly for his very shiny nose, he was...