by Blessing Osazuwa
in SME
0

Alhassan Dantata was a Northern Nigerian who traded in kola nuts and ground nuts.

He was also a distributor of European goods. He supplied large British trading companies with raw materials and had business interests in the Gold Coast.

In 1906, he began broadening his interests by trading in beads, necklaces, European cloth, and trade goods. His mother died in Accra around 1908. After her death he focused his attention on new opportunities in Lagos and Kano. 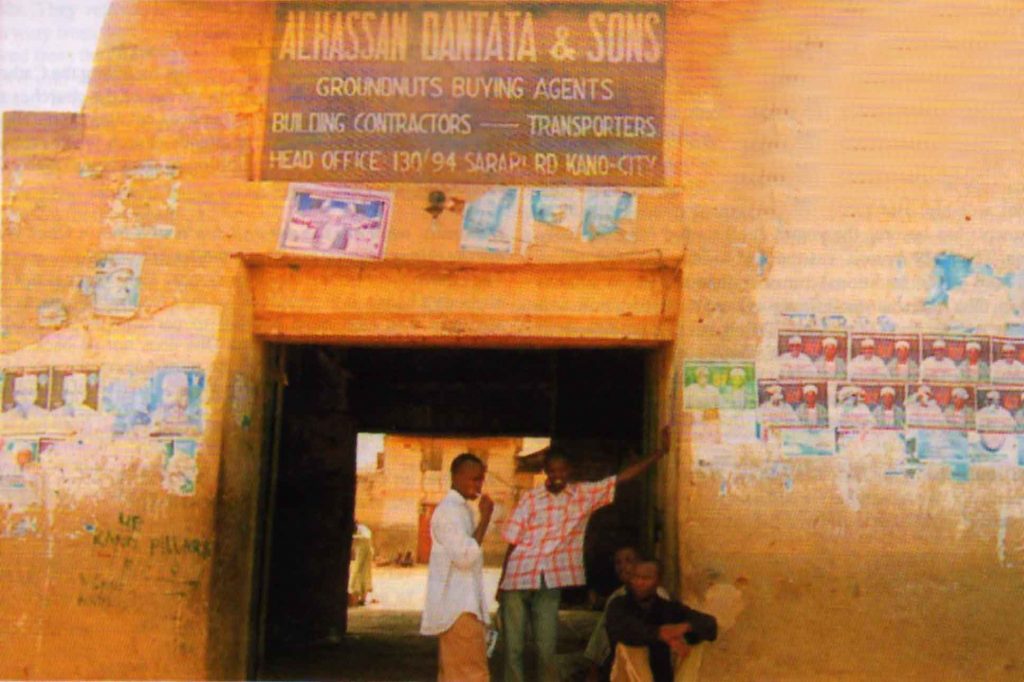 As far back as 1918, Dantata had been dealing in groundnuts with the United Kingdom-based Royal Niger Company – later known as the United Africa Company.

Alhassan Dantata could speak some English which made it easy to communicate with and negotiate directly with the European traders for better prices. He also had excellent financial management skill. Dantata knew some accounting and made sure every kobo was accounted for everyday!

Dantata was a wealthy businessman and owned many groundnut pyramids. In 1929, he reportedly deposited 20-camel-loads of silver coins in the newly opened Kano branch of Bank of West Africa. 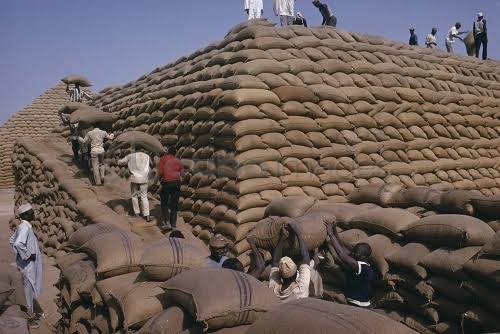 Alhassan Dantata was born in 1877 and died 17 August 1955. At the time of his death he was the wealthiest man in West Africa.
Tags: Alhassan DantataGroundnut tradersSmartpreneur
Previous Post

How I Turned My Hobby Into A Successful Fashion Brand - Founder, Jedi & Co Lifestyle

Understanding CBN's E-Naira, Features and How You Can Use It

Understanding CBN's E-Naira, Features and How You Can Use It