by Blessing Osazuwa
in Entertainment
0 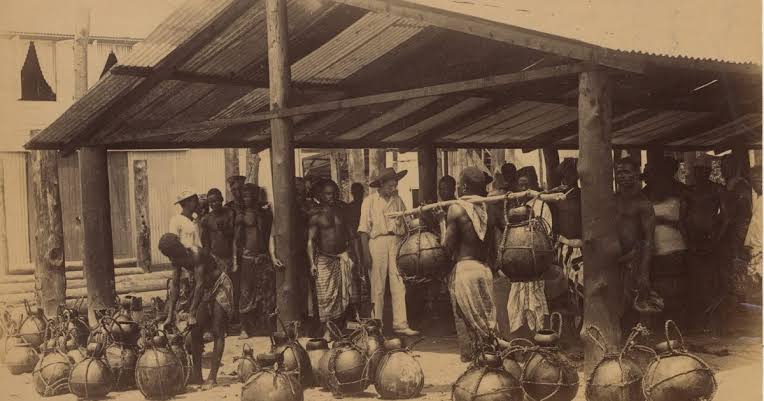 Jonathan was born in Bonny, present day Rivers State in 1873 and he died in 1905 at the age of 32. He studied photography in Sierra Leone and then established a studio in his hometown,  Bonny. 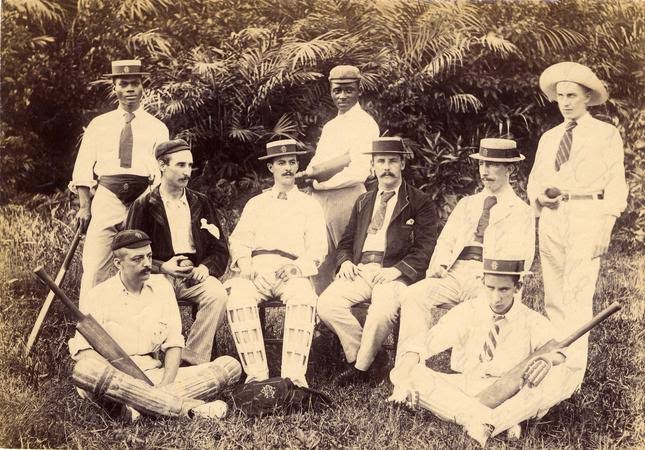 Because of his foreign name, he was able to secure high-paying jobs from the British colonial officers in southern Nigeria. His use of initials on his business cards and stamps concealed his indigenous origin. 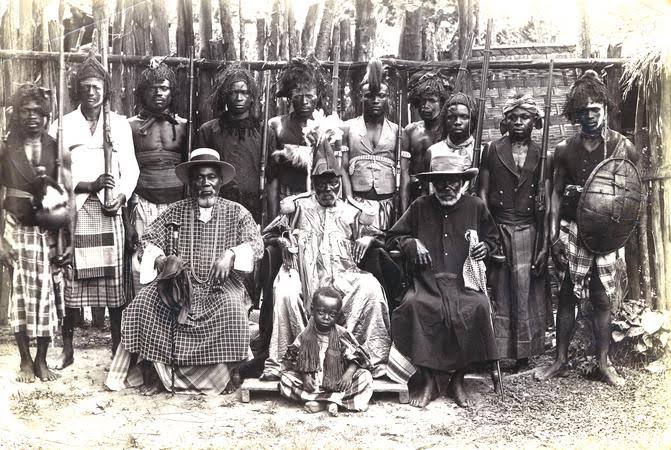 Jonathan also leveraged on his father’s connection to get more jobs as he was born into elite trading family. He was the son of a prominent Bonny high Chief.

Jonathan used photography to document his environment, the people, their culture and their  activities. He contributed greatly to Nigeria’s recorded history. 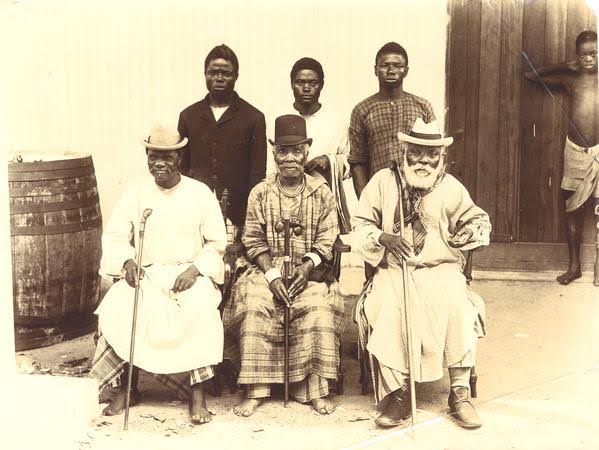 When the Ibani Ijaw town in Bonny became the hub of maritime trade, the demand for Jonathan’s photography increased.

Some of Jonathan’s works are currently in the British Museum while his remains are in a marble tomb in Bonny, present day Rivers State.

Google To Invest $1 Billion In Nigeria, Others

Award-winning singer, David Adeleke, popularly known as Davido or OBO again is showing that we truly rise by lifting others....

Nike has understood and has been leveraging the power of great storytelling longer than most people have been online. In 1999,...

A Part of something Bigger!

I know it’s Christmas when I start seeing the Christmas lights, decorated trees and holiday themed ads on the telly...

We all know the Rudolph story, don't we? Ah, poor Rudolph. Mocked mercilessly for his very shiny nose, he was...

A Christmas lesson for Entrepreneurs

Once upon a time, there was a business brand who didn’t  know what it wanted to be. One moment, it...

Chief Solomon Osagie Alonge was a self-taught photographer and one of the pioneers of Nigerian photography. He was the first...

For as long as I could remember my mom had always been one of those moms who took healthy living...

Stop Your Business From Losing Money With These 6 Powerful Tips

5 Reasons Why You Should Niche Your Business

Tips for building the right financial model for your business

Reels: The right way to use them for business growth