According to the apex bank, only one per cent (about 63,000 metric tonnes) of wheat out of the five to six million metric tonnes (MT) of wheat consumed in Nigeria is produced locally.

To fill the gap, the CBN plans to jump start a massive local production of wheat.

According to reports, the government has imported hybrid wheat seeds for dry season farming as part of efforts to boost local production. 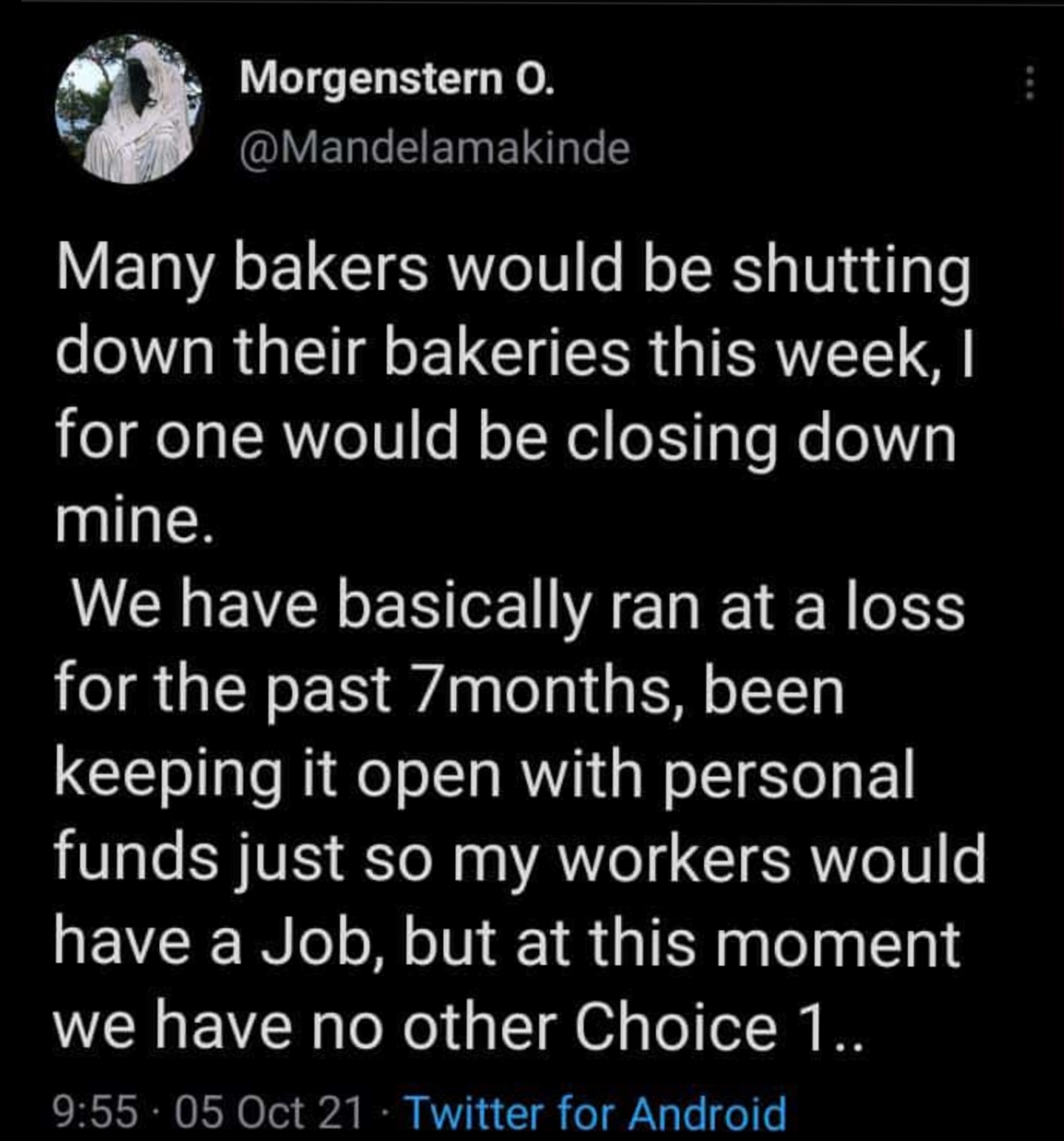 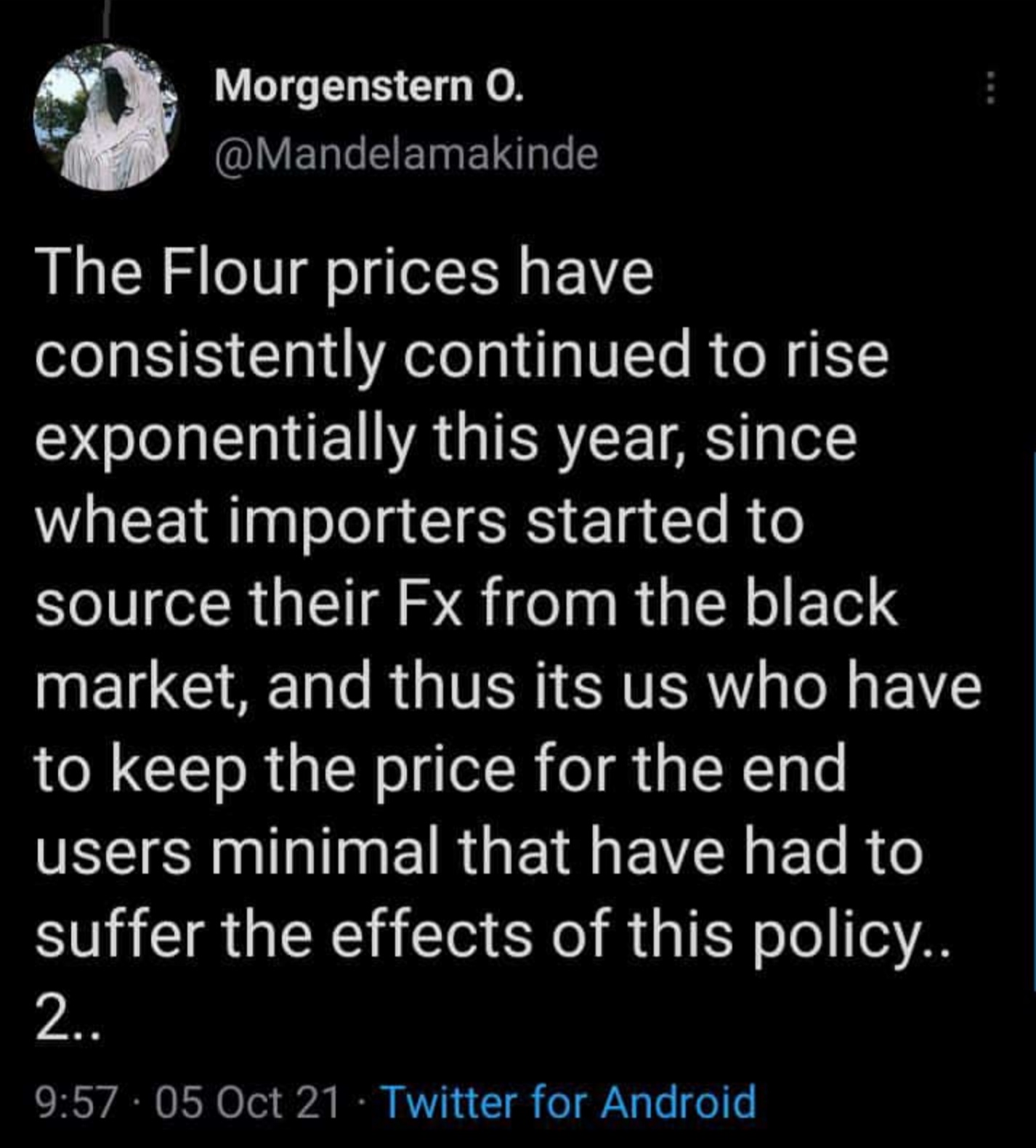 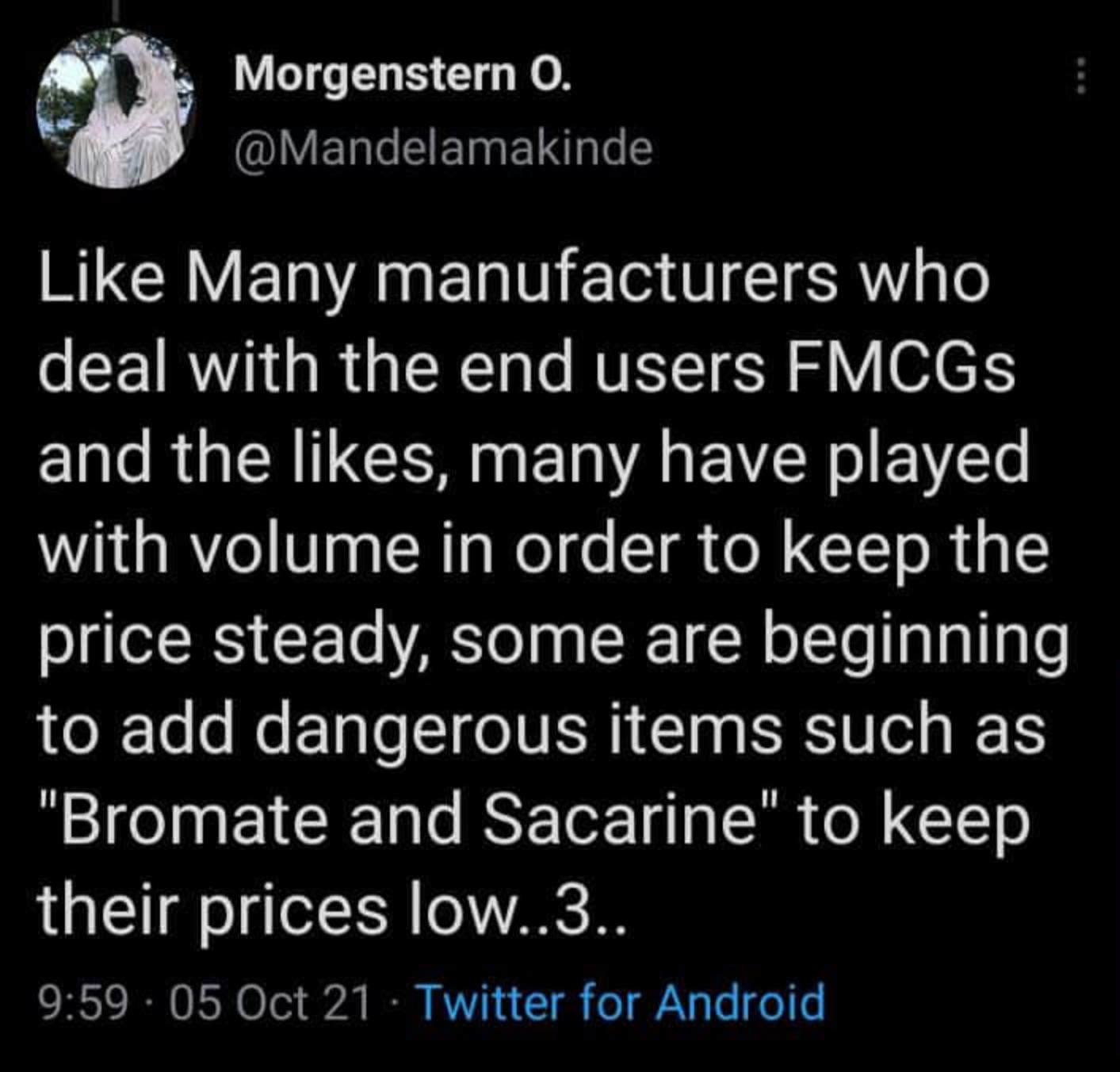 With the apex bank considering the addition of wheat to the list of food items restricted from getting foreign exchange allocations from the official channel, there will be a ripple effect on the prices of wheat products such as bread, noodles, biscuits, cakes, pastries, semolina and some beverages like wheat beer and Malted milk.

The restriction on food importation is aimed at making Nigeria self-sufficient in food production, improving employment and to conserve foreign exchange.

This decision is commendable but the government needs to carefully work on the gradual implementation of the policy in order not to increase hardship.

What do you think about the FG’s move to put wheat on the import restriction list?

Whitemoney Wins BBNaija Shine Ya Eye, Says Business Is Next For Him

Be Honest: Poor And Happy Or Rich And Depressed?

Be Honest: Poor And Happy Or Rich And Depressed?