When you sit to think about businesses that can possibly grow into a franchise with outlets in different locations, a fried yam business may not fall among the first five options. But like we continue to see, day after day, anything is possible in business, and Adebayo Adedeji has proven that even a brand that sells just fried yam can grow to enviable heights.

Adedeji graduated from the Obafemi Awolowo University in 2003 with Bachelors of Science, Demography and Social Statistics, and later bagged an MBA in Finance at the Clark Atlanta University, Georgia in 2009. Even before completing his first degree, he had started his professional hustle. From 2000 to 2008, he worked as Financial Analyst at Nego Construction Limited, and Ecobank Nigeria; and also worked as Senior Financial Analyst with Arvin Meritor.

After completing his MBA, he joined Texas Instruments in June 2009 and spent three years working in different roles including; Finance Manager / Management Accountant; Strategic Operations Planning; and Cost and Financial Planner. He also worked with Walmart in Bentonville, Arkansas, and then with PetSmart in Phoenix, Arizona Area. 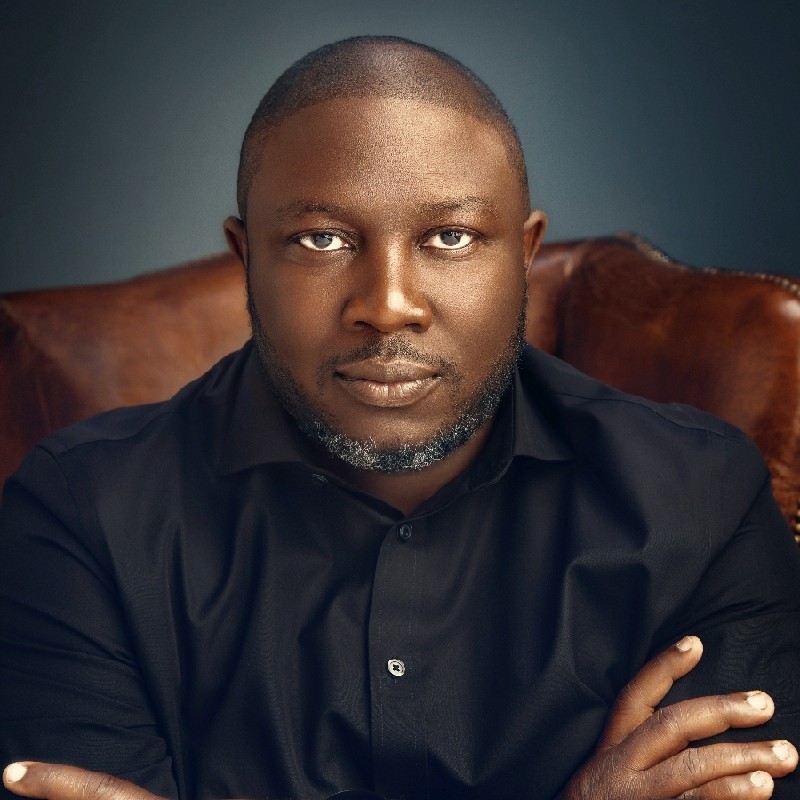 By 2016, Adebayo was not just any other MBA Holder. He had been properly seasoned and grounded with the diverse work experiences in different multinationals and retail brands.

Adedeji always knew that he wanted to do business, but for some time, it was really a case of trying out what worked.

“Touching lives and creating employment for Nigerians is a burning desire and that inspired me to not relent but fire on. I thought I could make a difference, and I guess that is where my inspiration is. I didn’t just want to settle for the white collar job I was having because I knew I am a business tycoon and could do very well owning my business and that has carried me to this point” he said in a recent interview.

He started a show business making high-quality shoes and sandals at lower prices, ranging from 500 to 6,000 naira. He soon ran into a major block when the cost of production went up due to depreciation of the naira.

“The dollar rate to naira increased from N140 to N400 per $1 within a short while. I could not forge ahead as the cost of production increased” he recounted.

While he was at this crossroad, the inspiration to start Dundun nation came from the least expected source.

“One morning, while my wife Kemi was frying yams in the house, I realised it was something I could do to make money. I know a woman who sells puff at 6 am and closes at 9 am, earning an average of what a 9-5 would earn monthly, in a day or two, that struck me”. 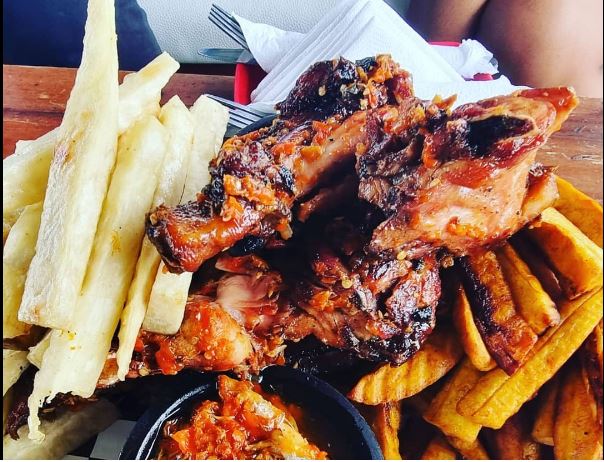 He did some more research and market survey around, and Dundun nation was born with himself and his wife as the first staffs. He would later be joined by his cousin Tosin, and his friend, Wale. He developed the concept around providing good and affordable food for the average Nigerian. The fried yam is offered with sweet potatoes, fried plantains, moinmoin and several proteins in different packages, so that it is affordable, filling and satisfying. The choice of name was quite logical, as Dùndú is the Yoruba word for fried yam.

When the opportunity came for Adedeji to join Amazon in 2017, he took it up, confident that his team of co-founders and partners could hold the fort and truly, they did. In May 2019, he joined Wakanow and assumed the role of Chief Commercial Officer(CCO) and Head of transformation. He has been the CEO of Wakanow since October 2019.

Speaking about the challenges, Adedeji said; “I don’t call it challenges, I call them learnings. I have always believed that there is a pattern to the madness, and it just takes being patient to learn and build around the learnings to develop a model that works. Hiring can be challenging, assess to reliable suppliers is still difficult, businesses staying true to contracts and sudden change in government policies can also be challenging”.

From the first caravan in Tejuosho, Yaba, Dundun nation has grown into a franchise that has tens of outlets, and hundreds of employees. Dundun nation is now also present in the United States of America, as well as the United Kingdom. 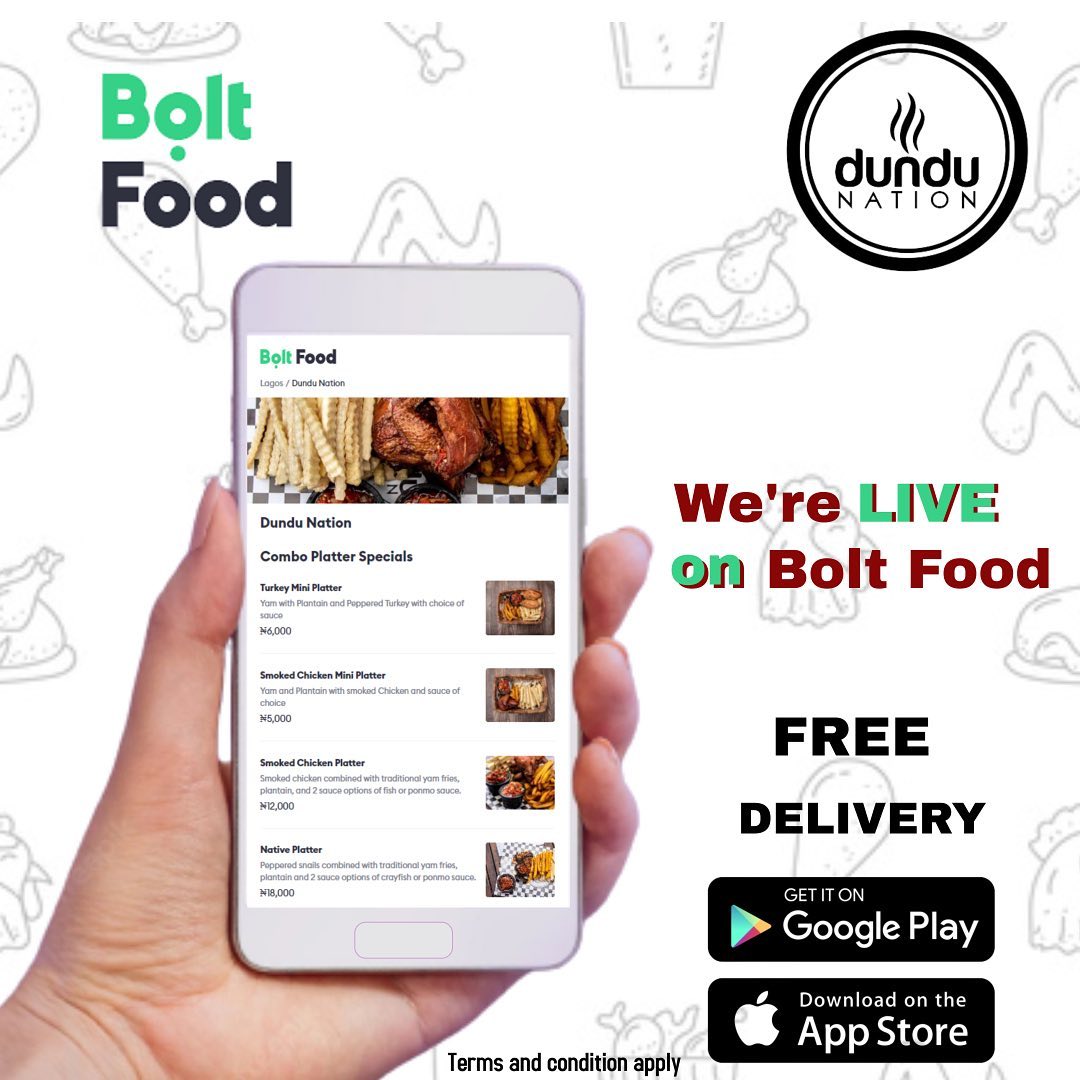 Here’s some lessons from the Dundun story

7 logistics options to meet your importation and delivery needs

Four Ways To Appreciate Your Employees During The Holidays

Everyone gets busy during the holidays, with work, school or personal life. But even with all the activities and tight...

The story about the development of women entrepreneurship in Nigeria would be incomplete without mentioning Mary Nzimiro who started as...

Every holiday season offers business owners an opportunity to connect better with their clients and boost sales. Although this could...

7 logistics options to meet your importation and delivery needs