Mr Will Stevens, the United States’ Consul General in Nigeria, says the U.S. government will continue to partner Nigerian universities in the effort to enhance the nation’s economy. Stevens made the remark during the graduation ceremony of the 10 participants of ‘’Learn to Earn Project’’ at the American Corner, University of Port Harcourt, Choba.

The young women were trained for six months on how to make sustainable and affordable furniture for African households and industries from reusable materials such as tyres and plastic waste.

Stevens explained that the aim of the training was to empower young women, reduce pollution, create a healthy environment as well as provide leadership and business management skills and earn a living.

He said that America has 11 corners in Nigeria where trainings are taken and participants received sustaining grants of between US$10,000 and US$100,000 from the support of the Consulate after training.

The Consul General, however, said ‘’Nigeria is the largest participant of the U.S. programmes in Africa.’’

He added that the partnership exchange between the universities in the U.S. and those in Nigeria, from the foundation of the people’s democratic setting, made their relationship vast. According to him, “the idea that our students are learning from your academics and your students are learning from the United States of America, creates an environment of partnership for us to work together.

“We are here to work together to enable and empower incredible young African entrepreneurs to find solutions to problems facing the entire world. We are here in American Corner focusing on bringing American opportunities and ideas to the people of Port Harcourt through the University of Port Harcourt and to Nigeria also. 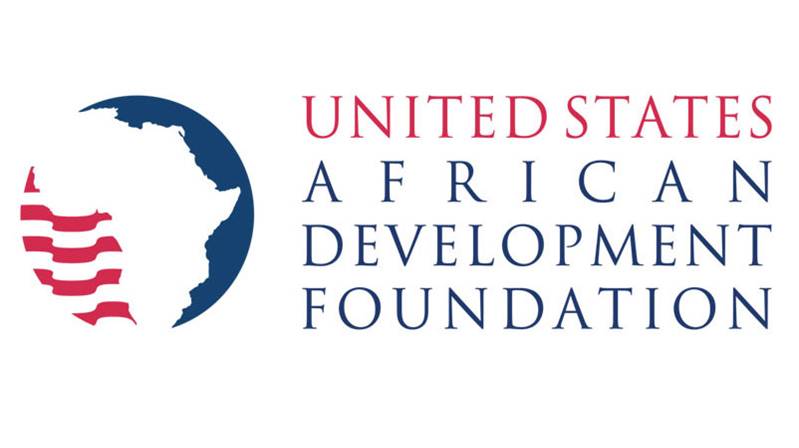 “We know that when women are working, their money goes home to the children, to education and health of the next generation.’’

Stevens, however, commended the university for the ‘’great work’’ it was doing and for using the grant to help more entrepreneurs in Port Harcourt.

Prof. Owunari Georgewill, the Vice Chancellor of the University of Port Harcourt, said that the impact of the training in the American Corner was obvious.

He stated that people came to the corner under the support of the American Government through its consulate to learn skills which yielded a lot of benefits in the country.

Georgewill said that the university would remain grateful to the American Government for what it has been doing at the University of Port Harcourt. He said that combining degrees with skills would produce a well-rounded workforce in the country. He noted that the Consulate had always seen to their challenges at the American Corner, saying that there is room for improvement.

The Creative Director for MOBA Designs, Beauty Martins, thanked the American Consulate for the support to young entrepreneurs in Nigeria. Martins said that about 700 women have been trained on how to make furniture with used tyers and about 20 percent now run their businesses in Port Harcourt and other cities in Nigeria.

She urged young Nigerians to embrace entrepreneurship training to improve their standard of living. (Source: NAN)

360 Woman Africa has called for and is currently receiving applications for the Women in Business Grant 2022 sponsored by...

Sahara Foundation has awarded $5,000 each as seed funding to African social innovators who have successfully completed its 2022 Sahara...